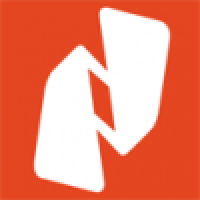 Adobe Acrobat software is the standard software for creating, editing, and managing PDF documents, but in the Persian language – even in newer versions – in some cases it creates heterogeneity. Nitro Pro software is also one of the best working on PDFs, with features such as high speed, fast access interface, and even more synchronization with Persian language documents, which is sometimes preferred to Acrobat.

– Lightness of software and lack of work at work

– Perform a variety of editing operations on PDFs

– Ability to build a variety of forms and templates 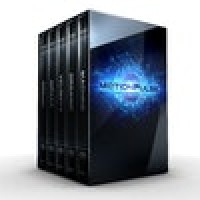 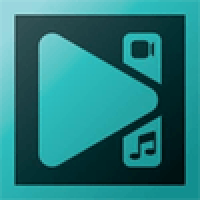 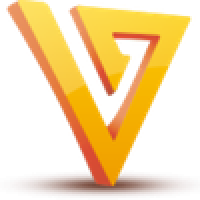 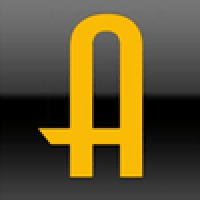 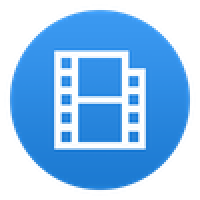 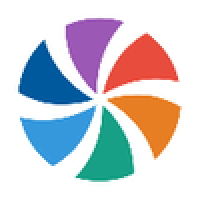 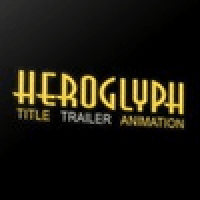 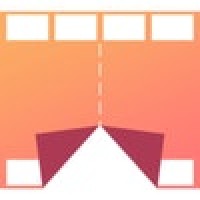 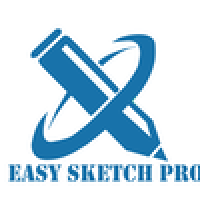 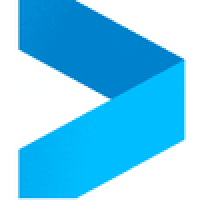 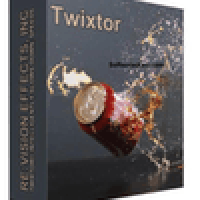 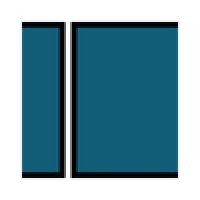 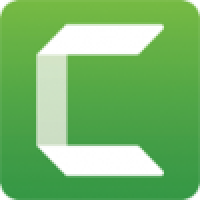 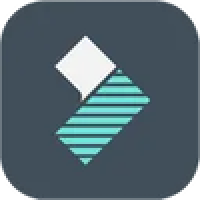 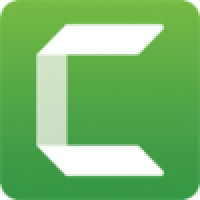 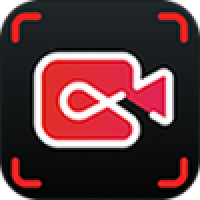 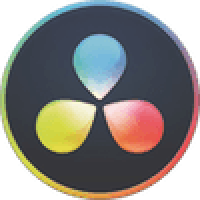 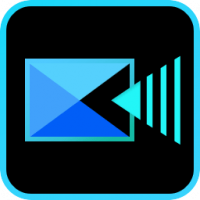 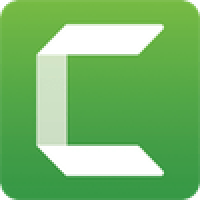 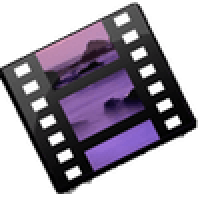